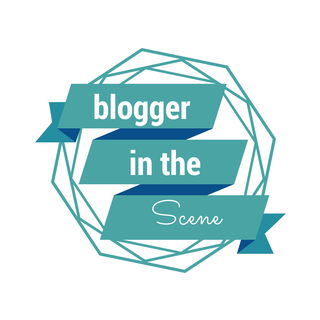 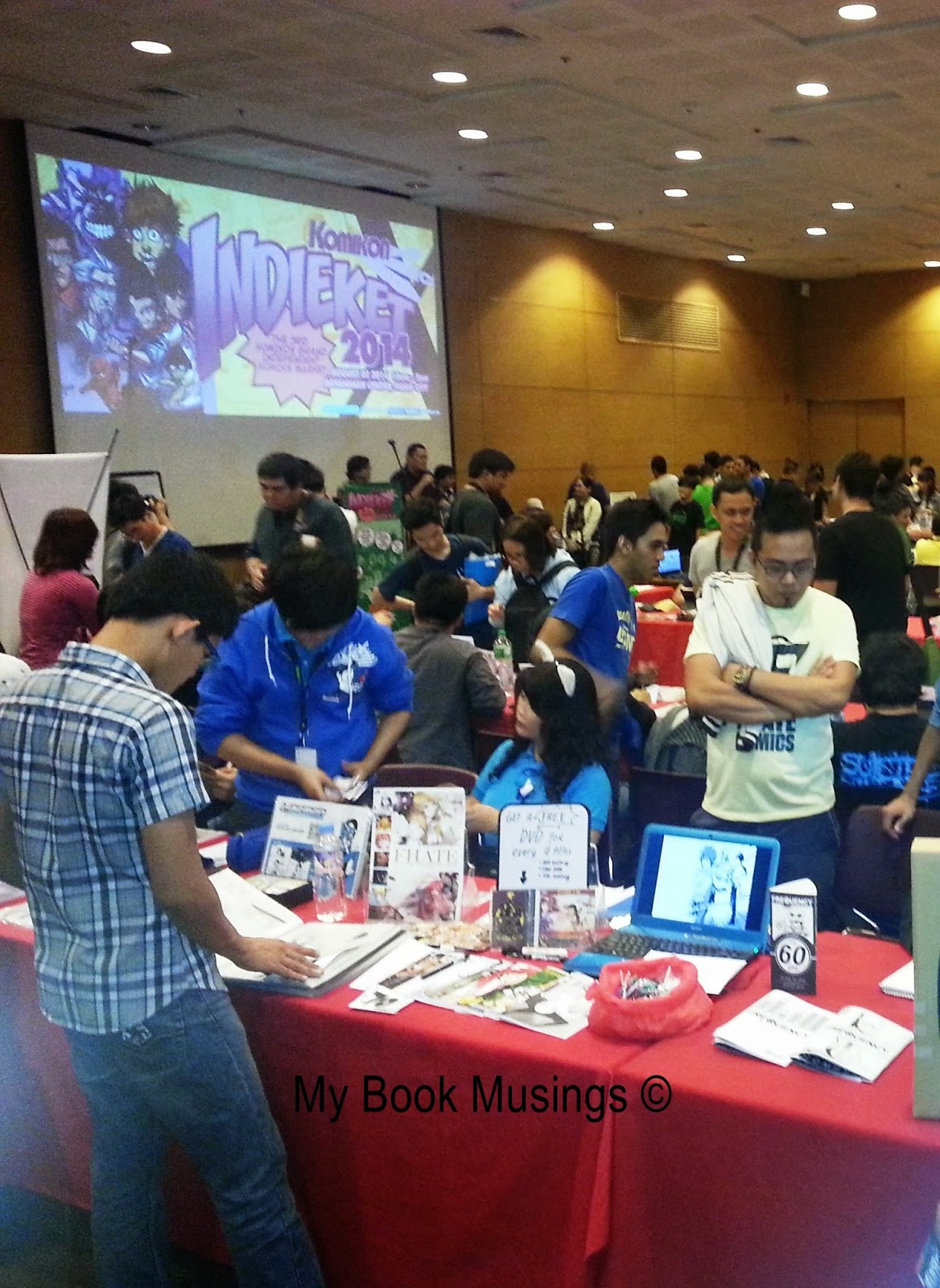 Last Saturday, August 2, I had the wonderful chance to attend the Komikon Indieket 2014. I wasn't planning to attend until my colleague told me he was going to have a booth there with his other graphic design buddies. So I decided to attend and see his and his friends' work (he used to be a comic strip artist for a defunct newspaper).

Walking into the Indieket was overwhelming for a first-timer like me; it took me a while to get my bearings. My sister and I took one round around the room just taking everything in. After a while, I got very excited and started getting into the spirit of things, visiting each booth. I felt bad walking away without buying something from each table, but I couldn't afford to buy from everyone!

The first person I saw whom I was familiar with was Lyndon Gregorio, the artist behind the funny comic strip/book Beerkada. My brother-in-law was the one who introduced me to the comic strip, and I enjoyed them so much I got the complete set. I didn't know it was the launch of Lyndon's latest book KKBKBKD? yesterday but I went up to him and bought it. And he drew me on the book too! My Beerkada collection is one of my prized books because all my books have been signed by him.
I felt a little shy because I pounced upon him and declared my adoration for his books (lol sorry, Lyndon!). I was just so excited! Unfortunately, I did not meet Chompy (his wife) as she was milling around the room, and I was feeling too shy to go back to his table.

My sister and I went twice around the room looking for other comics to buy. It was both our first time to attend a Komikon, and the indie one at that, and we were unfamiliar with a lot of the artists. Thankfully, she's open to trying new authors and books and we had a blast picking new books to try.


I have mixed emotions about the Indieket. What I loved about it are:


What made me sad, though, are the following:


I went to Indieket without any expectations and I left feeling proud of my fellow Filipinos' creativity and that such a budding industry exists. There are certain gems in that room, and I'm very excited to start reading and talking about my new buys.

Email ThisBlogThis!Share to TwitterShare to Facebook
By Goldie @ My Book Musings at 8:06 PM