I don't recall what initially made me want to accept Dream of the Dead for a possible review, but I'm really glad I did!

A RARE CORROSIVE POISON HAS BURNED THROUGH HIS STOMACH.

NO ONE KNOWS WHY.

Enter DI Jack Ravenshaw. A young, talented officer with a secret: he belongs to England’s most famous dynasty of actors. When Scotland Yard uncovers his hidden past, his acting experience, and his formidable connections, he becomes the perfect choice to investigate the producer’s killing. Against his wishes, he must return to London's West End.

Cast back into one of the most vibrant – and violent – areas of the country, Ravenshaw is quickly surrounded by sexy performers, shadowy assistants, and powerful investors. Finding the truth seems almost impossible. Devious suspects lie at every turn. Corrupt officers sabotage his inquiry. Even his mind tricks him with dreams and hallucinations about his past. Yet with the help of his mysterious partner, DS Emily Hart, Ravenshaw must put all his skills into action against an ingenious, twisted, and ruthless killer… But can he solve the case before another person is murdered?

Dream of the Dead starts with a bang, crawls in the middle, and ends quickly. I went through various emotions and thoughts while reading it: curious, mildly interested, very interested, why is this taking so long, whoah, and what, it's finished already?

Since I do love a good mystery/crime novel, Dream of the Dead was way up my alley. I applaud the author, M.G. Scarsbrook, for hooking me in to go far into the novel and to keep picking up the book. Then came the middle part. The pacing of the story was as slow as the developments of the investigation. I don't know if it was intentional on Scarsbrook's side to make us feel as if our time is crawling as slowly as the Ravenshaw's days did, but I truly felt as if the case was going on far too long than it needed to. Thankfully, the main character, D.I. Jack Ravenshaw is quite the enigmatic character that help keep me going on. I also admit that I kept waiting for something to happen between him and Sergeant Hart because it felt to me that there was an undercurrent of attraction there, and theirs was a serious case of opposites attract.

I don't view D.I. Jack Ravenshaw as the alpha male type that is usually depicted in these genre. But since he comes from a theater background, he has an acute ability to read people through their actions, and to probe for answers at just the right time. This has made him quite a good detective. He has serious emotional issues, which was later explained in the book, and I liked that he had serious justification to be such a wreck. He has these hallucinations that I cannot quite understand--and which made me want to stay away from absinthe forever--and honestly, I didn't get their contribution to the book, other than wondering if he was sort of crazy, or if there was paranormal side to the series that I was not expecting.

Dream of the Dead revolves around Ravenshaw, and his partner, said D.S. Hart, trying to solve the murder/suicide of a popular celebrity. There was a lot of political, personal, and police interference that made the first investigation awry, and the subsequent ongoing investigation hard to solve. Instead of having multiple levels of plots that criss-cross or prolong the novel, there was simply one plot, with a lot of distractions, but which all came together in the end.

The resolution was fantastic, and I mean fantastic! Every angle was explained and thoughtfully solved. It didn't feel forced. The ending was really something I did not expect. There was one massive clue along the way but I missed it, and this was one of those times where the perpetrators were unexpected. The only thing I didn't like about the ending is that after the prolonged investigation, the realization and the conclusion felt like it happened too quickly, and suddenly it was over before I knew it. And as much as I like my endings nice and tidy, a part of me still liked the suddenness of it all. I sometimes feel like I've pretty much read my favorite genres that I won't be as entertained or surprised anymore, but that was a nice touch. I just realized that I like my mystery books to be that--mysterious until the end, and keeping me on my toes. Good job! 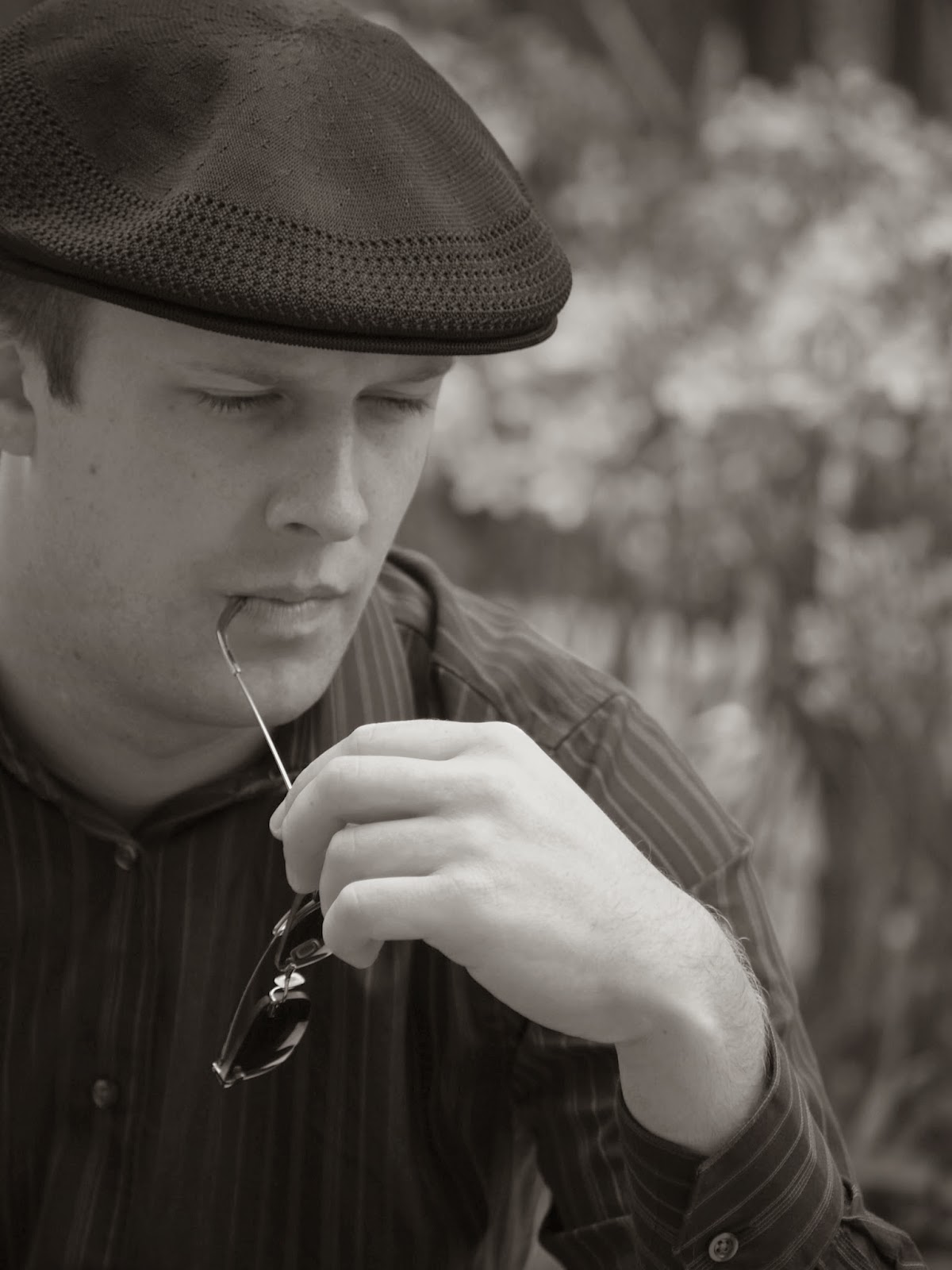 M. G. Scarsbrook is the author of three novels and the editor of four literary collections. Since 2011 his books have sold more than 20,000 copies worldwide and been translated into five languages. English editions of his work are sold in paperback, eBook, and audiobook formats at all major online bookstores. A member of the prestigious Crime Writers’ Association and the Society of Authors, he lives in the UK and is working on the next book in the West End Murders series.